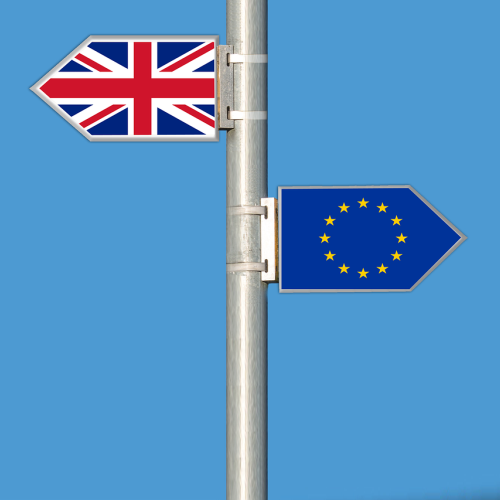 Brussels, 29 March 2017 – The United Kingdom invoked today article 50 of the Treaty of the European Union, initiating the process for the UK leaving the EU. The European Wine sector calls for legal certainty and the maintenance of smooth wine trade flows between the EU and the UK.

“EU wines and UK consumers have had a special relation for centuries and shall continue to have it despite BREXIT. With EU wines representing about 55% of UK wine imports, there is no doubt that the UK market is of utmost importance for EU wine producers, and that the British really appreciate European wines” - said Jean Marie Barillère, President of CEEV. “Ensuring smooth wine trade flows is important to both the EU and the UK economies” he added.

“The overall objective of the CEEV is to ensure that there will be no disruption of wine trade flows between the United-Kingdom and the EU-27.” said Ignacio Sánchez Recarte, Secretary General of CEEV. “To allow business and administrations to adapt to the new system of trade relations - a future EU-UK Free Trade Agreement (FTA) - it will be fundamental that leaders on both side of the Channel agree on a transitional period and on a FTA in a time frame that will reduce uncertainty as much as possible” added CEEV Secretary General.

Comité Européen des Entreprises Vins (CEEV – www.ceev.eu) represents the wine companies in the industry and trade in the European Union: still wines, aromatised wines, sparkling wines, liqueur wines and other vine products. It brings together 24 national organisations and its members produce and market the vast majority of quality European wines, with and without a geographical indication, and account for over 90% of European wine exports.

You can download the press relase (including additional figures on wine exports between the EU and UK) here.