Brussels, 8 December 2017 – After several months of technical work and intense discussions, Commissioner Malmström has announced today the conclusion of the trade agreement between the EU and Japan. The European wine sector applauds this agreement and calls upon a swift ratification so as to ensure a quick entry into force.

"Today, Japan is the 5th export market for EU wines. But we can do much better. Once entered into force, the agreement will improve access for our wines and will level the playing field with our main competitors in this key market.” said Jean-Marie Barillère, President of CEEV. "This agreement will boost our exports to Japan and will enhance our position as export leaders", he added. 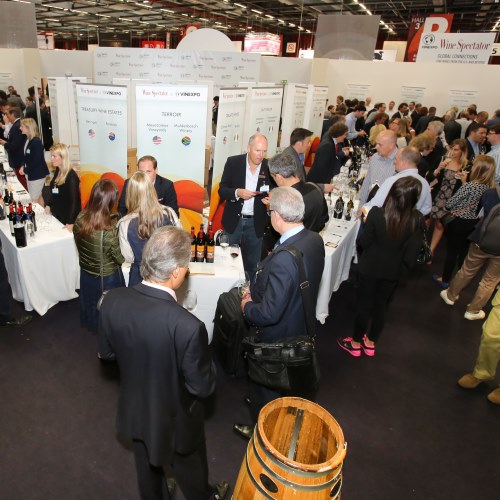 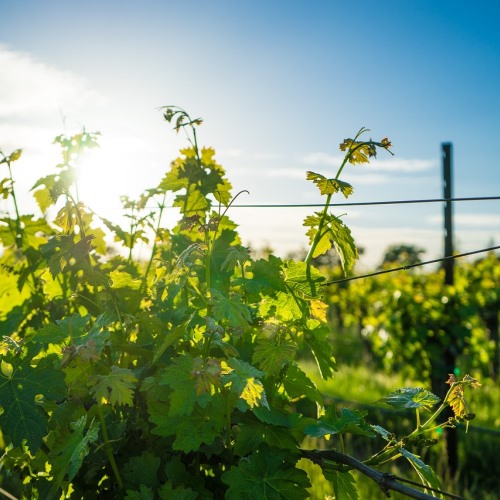 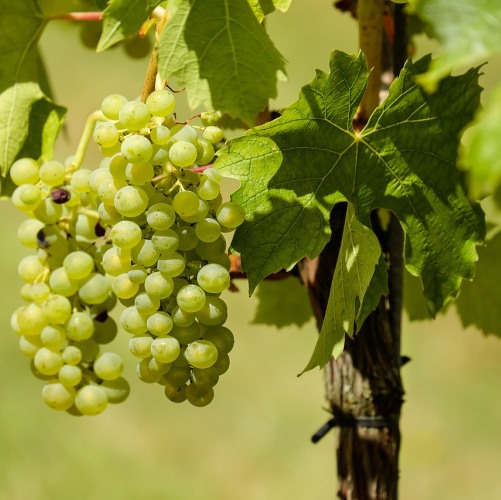 “We regret, but respect, the Supreme Court decision and hope to count on the Scottish government to ensure a smooth implementation of this legislation, in a way that would as much as possible limit market distortion and preserve a level-playing field.” said Jean-Marie Barillère, President of CEEV. 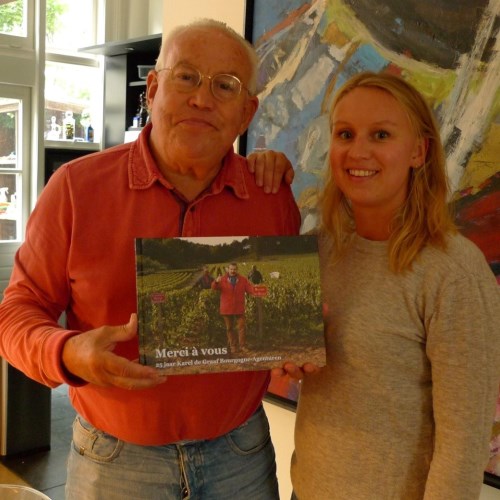